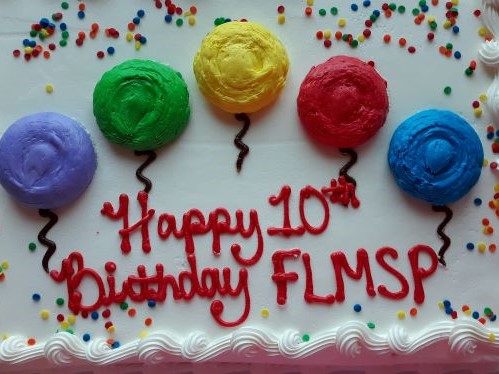 The Little Miami State Park trail and its users were in serious trouble in 2008.

The 15 wooden bridges along the trail were covered with algae and deteriorating, making the surface dangerous for trail users. After three serious accidents involving these bridges, there was even fear the trail might be closed because of safety concerns. So in late 2008, a group of dedicated trail users decided to take action, calling themselves the Friends of the Little Miami State Park.

The foundational meeting was held November 16, 2008, under the leadership of the first officers: Simeon Copple , Steve Murphy, Robert Brooks, and Chris Habib. The organization’s official 501(c)(3) non-profit status was granted less than four months later, on March 4, 2009. Its website, www.flmsp.org, was launched a month later.

In its first year, FLMSP raised over $15,000 in memberships and donations, secured over $18,000 in State of Ohio funds, paved 11 of the 15 bridges, replaced the oaken boards on the remaining 4 bridges, and, most importantly, reduced the number of reported serious injuries on the trail from three in 2008 to zero in 2009.

Then in 2010, due to the limited resources of park management, FLMSP started Adopt-a-Trail, a program providing volunteer teams for designated sections of trail. Over the years we've fixed many fences, bagged lots of litter, dug out drainage ditches and culverts, and cleared miles of encroaching brush. Several chainsaw teams promptly clear downed trees and limbs after storms, and we’ve assisted state park staff in clearing over 2,000 dead ash trees. Other projects address beauty and convenience along the trail. Throughout our ten years, however, safety has remained—and will continue to be--our number one concern.

Every one of us is a volunteer; we have no office and no paid staff. We depend on the support of the community to continue to make our trail one of the most beautiful—and safe—in the nation.

Below: Photos of trail work during our first year 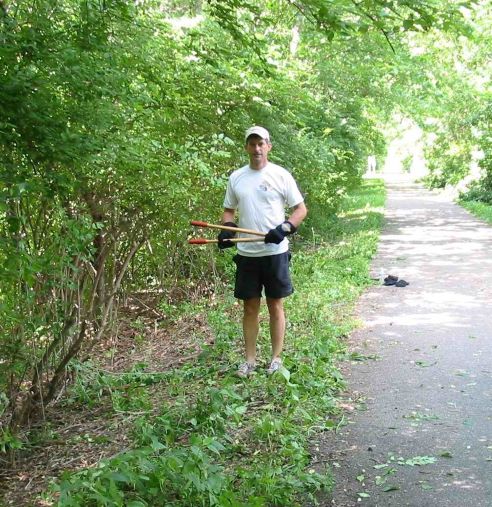 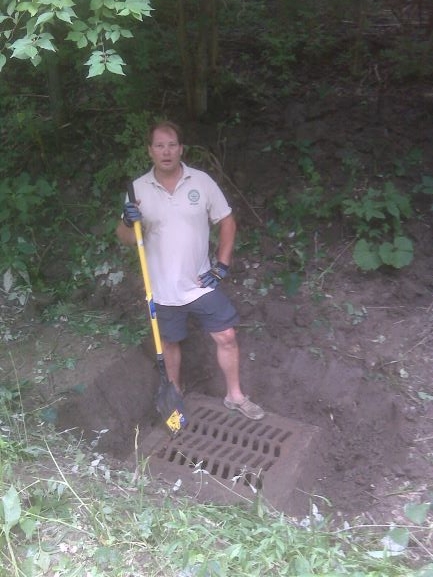 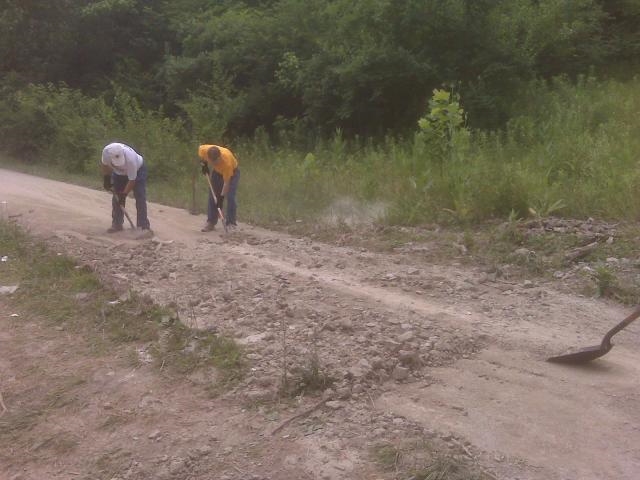